My watercolor entitled “Flower Power” won the best of show award at the Broward Art Guild at the May, 2017 members show. 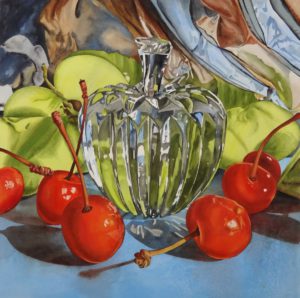